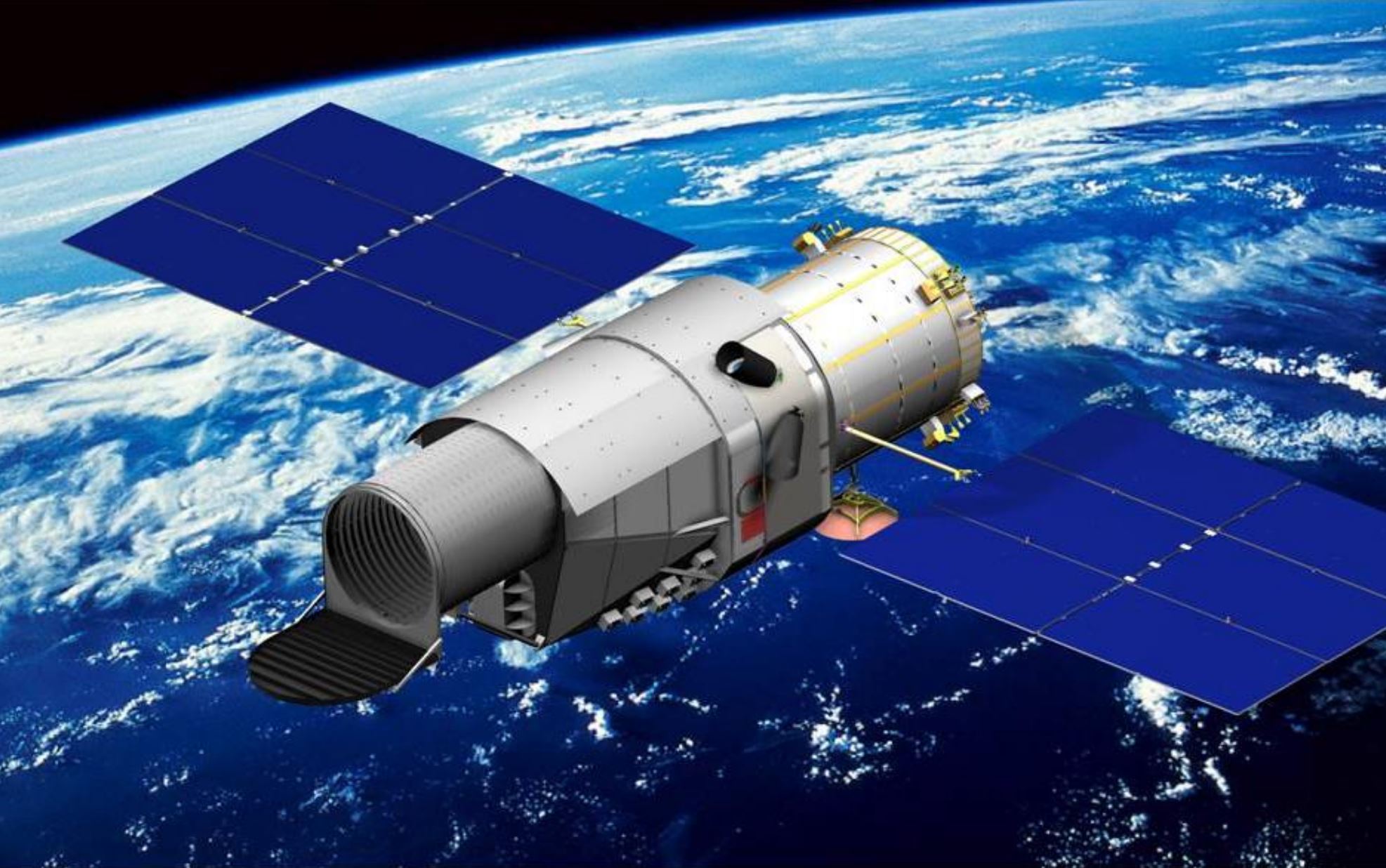 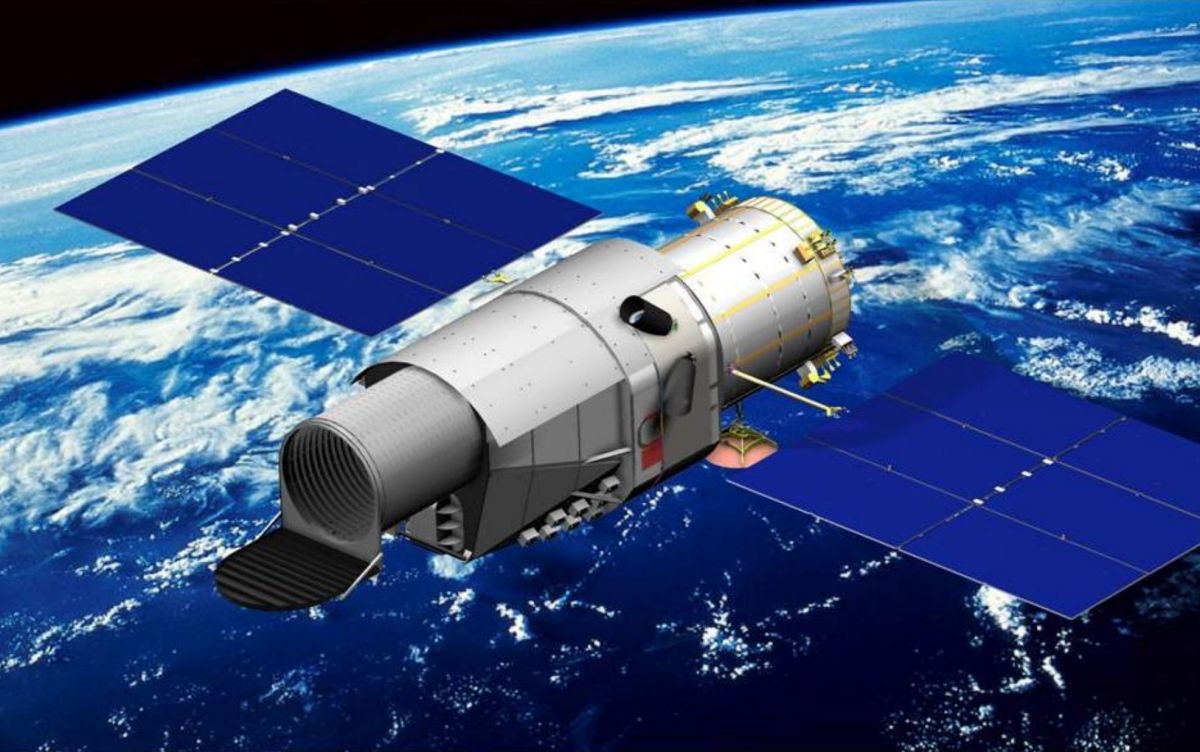 China could launch the first module for its own space station this month as the country also prepares to send a large space telescope to join it in orbit within the next few years.

The Chinese Space Station Telescope (CSST), which is set to launch in 2024, will operate as a space optical observatory for Chinese scientists to carry out sky surveys, according to Xinhua.The telescope, sometimes called “Xuntian,” which literally translates to “survey the heavens,” will have an impressive 6.6-foot (2 meters) diameter lens, making it comparable to the Hubble Telescope Scope. However, it boasts a field of view 300 times greater than that of 31-year-old Hubble while retaining a similar resolution.

The wide field of view will allow the telescope to observe up to 40 percent of the sky over ten years using a huge 2.5 billion pixel camera.Notably, the telescope will co-orbit Earth along with the Chinese space station and will be able to periodically dock with the future crewed outpost.

“The telescope will be set up in an optical module that can fly independently in orbit for a higher efficiency of space probe,” Zhou Jianping, chief designer of China’s human spaceflight program, told China Central Television in March.

“Meanwhile, we will make it fly approximately in common orbit with the future space station. This will help us refuel the telescope and carry out in-orbit upgrade[s] for it, so as to always keep it on the level of an international frontier,” Jianping added.

This could be a big advantage for the CSST, as Hubble required a number of missions to repair, upgrade and replace a variety of components and systems.

Meanwhile, on the ground, four astronomy research centers are being built across China to work with data from the space telescope, Xinhua reported last year.

The CSST will observe near ultraviolet and visible light. Notable cosmological and astronomical objectives include investigating the properties of dark matter and dark energy, the large-scale structure of the cosmos and galaxy formation and evolution, according to a 2019 paper from members of the  National Astronomical Observatories (NAOC) under the Chinese Academy of Sciences.

The CSST will also be expected to make contributions to detecting and surveying trans-Neptunian objects (TNOs) and near-Earth asteroids.

Additionally, in preparation for the nation’s new space station, Chinese astronauts are currently undergoing intense training for the first crewed missions to construct the future station.

China is preparing for 11 launches across 2021 and 2022, including four crewed missions, for the construction phase of the project. The core module, named “Tianhe,” meaning “Harmony of the Heavens,” is expected to launch from Wenchang in April, based on previous Long March 5 preparations.