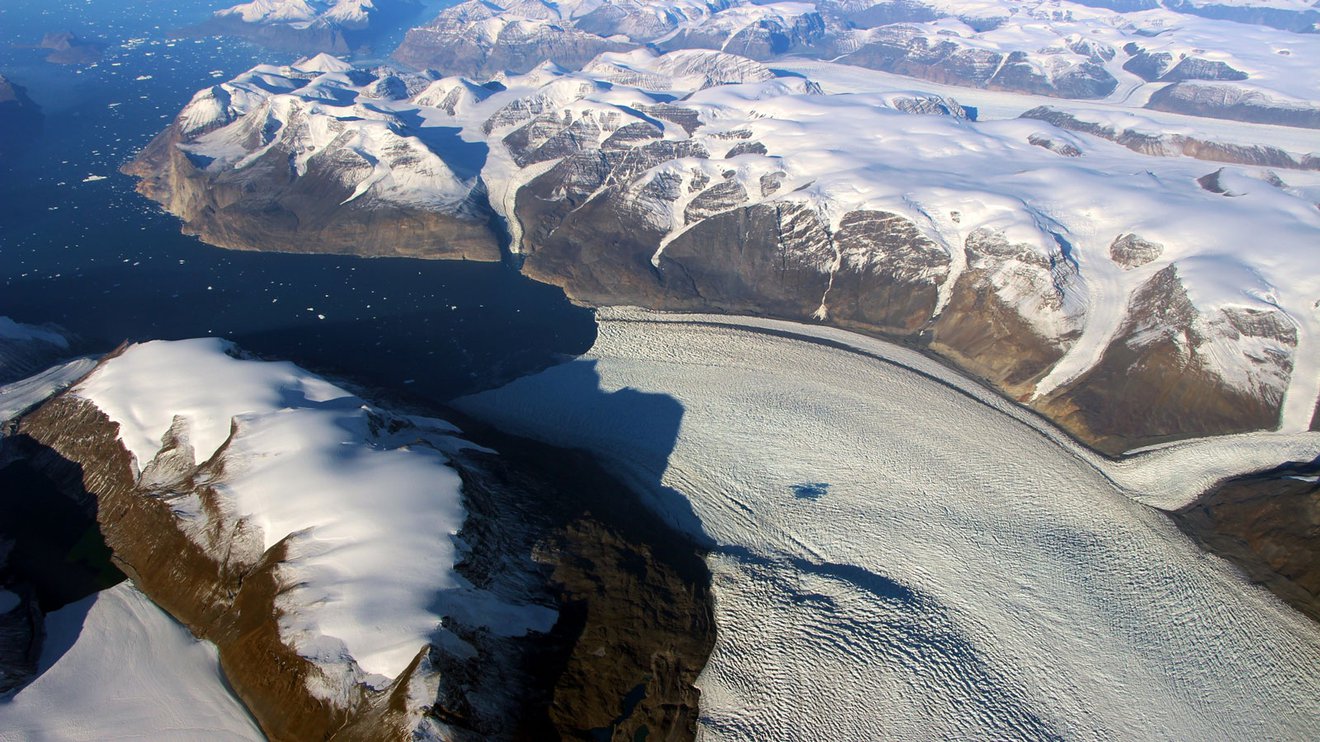 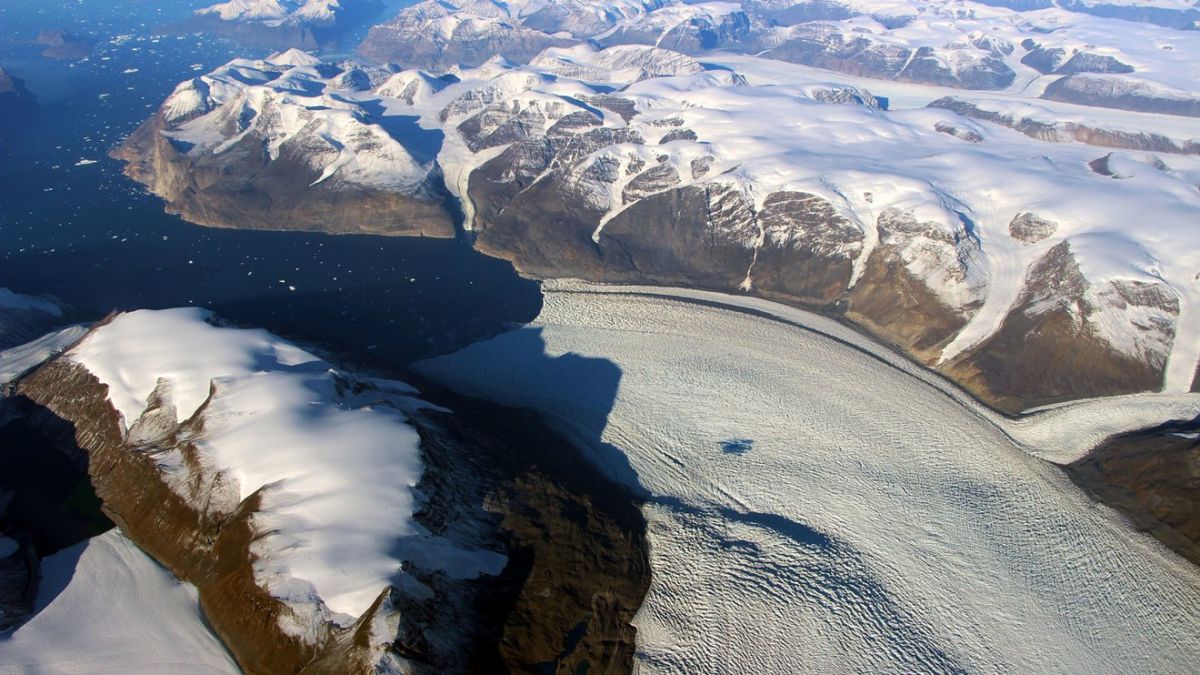 Earth’s poles are moving — and that’s normal. But new research suggests that within just decades, climate change and human water use have given the poles’ wandering an additional nudge.

Any object’s spin is affected by how its weight is distributed. Earth’s weight distribution is always changing, it turns out, as the planet’s molten innards roil and its surface morphs. Water is a key influencer, since it’s so heavy. In the past two decades, two supersensitive NASA satellite missions — the Gravity Recovery and Climate Experiment (GRACE) and its successor — have analyzed this shifting weight, but those observations began only in 2002.

In the new research, scientists were particularly focused on shifts in Earth’s tilt in the 1990s, before that satellite data existed. Instead, the researchers turned to observations of the water itself — measurements of ice loss and statistics on groundwater pumped out for human use — to combine with studies of how the poles drifted, according to a statement released by the American Geophysical Union (AGU), which published the new research in one of its journals.

And drift the poles did: In 1995, polar drift changed direction completely, and between that year and 2020, the speed of the pole movement increased about 17 times compared to the average speed measured between 1981 and 1995, according to the AGU.

By combining the polar drift data with the water data, the researchers showed that most of the pole movement was triggered by water loss from polar regions — that’ll be ice melting off land and flowing into the oceans — with smaller input from water loss in other regions, where humans pull groundwater up to use.

Intriguingly, there are plenty more pole-drift observations where these came from: according to the AGU, researchers have measured the phenomenon for 176 years. Those data and the new methods could help scientists track water movement before good records of ice loss and groundwater use begin. “The findings offer a clue for studying past climate-driven polar motion,” Suxia Liu, a hydrologist at the Chinese Academy of Sciences and the corresponding author of the new study, said in the AGU statement.

The research is described in a paper that was published last month in the journal Geophysical Research Letters.