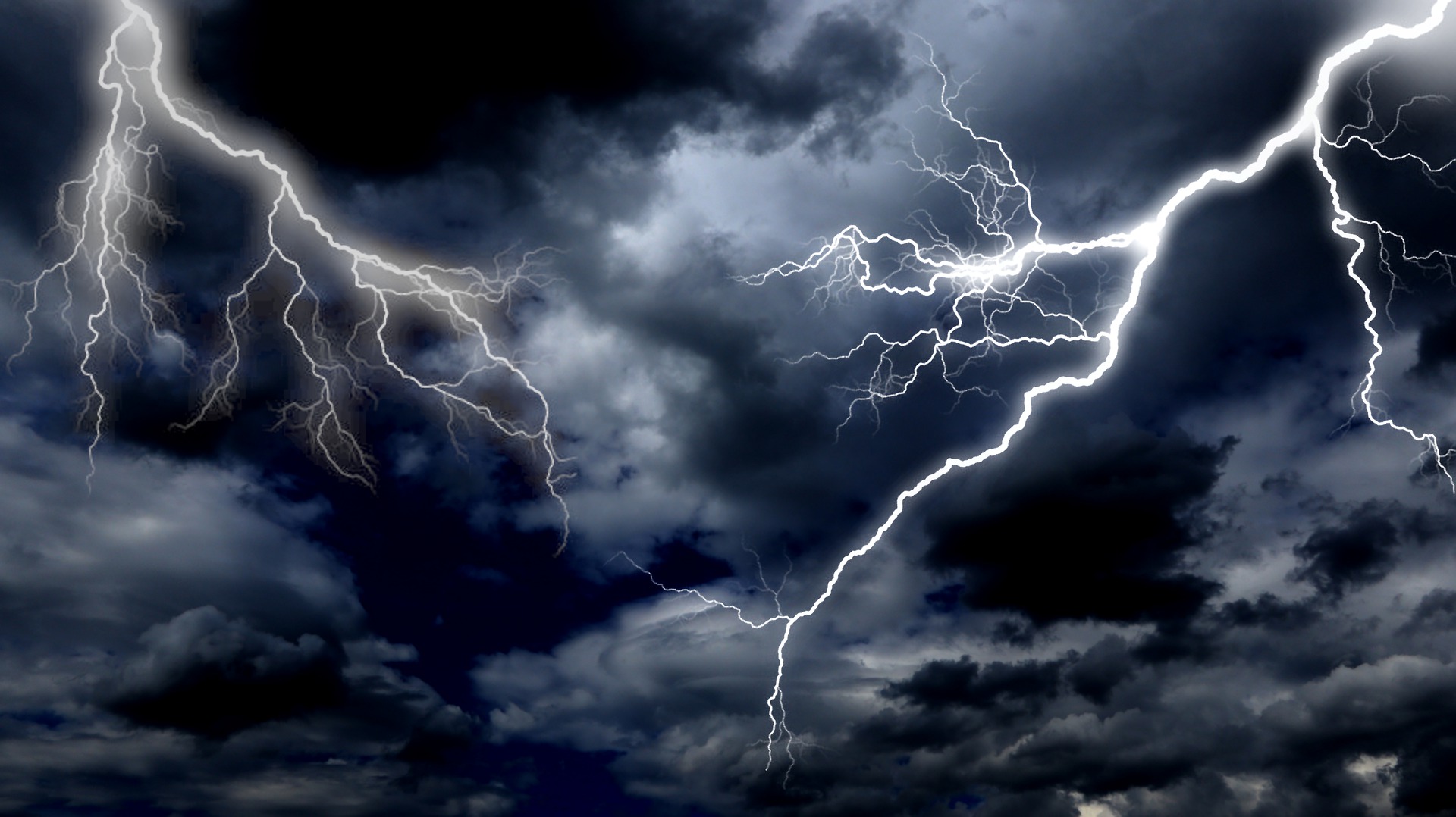 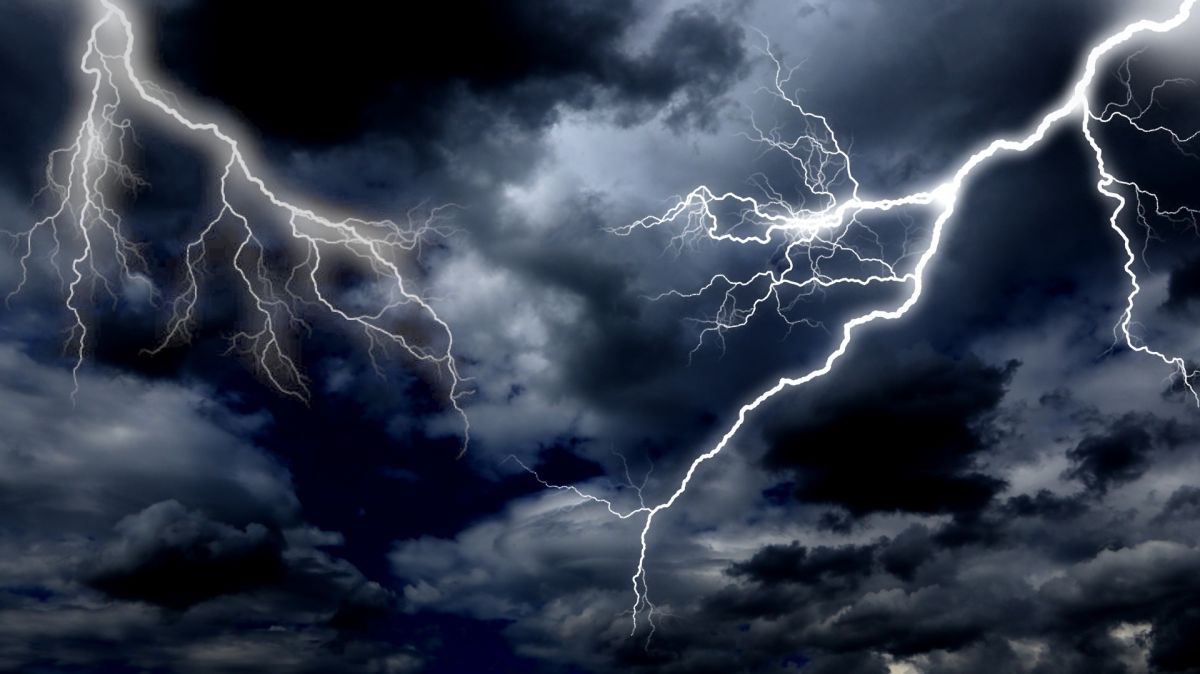 It’s one of the longest-running mysteries of science: How did a jumble of elements undergo the right chemical reactions to spark life on Earth? The answer, it seems, is electrifying … literally.

Scientists think that, over time, lightning strikes on Earth — upwards of a quintillion times (1,000,000,000,000,000,000) over a billion years — could have “unlocked” phosphorous, a biomolecule integral to the origin of life on our planet, researchers at Yale suggest in a new study.

“This work helps us understand how life may have formed on Earth and how it could still be forming on other, Earth-like planets,” lead author Benjamin Hess, a graduate student in Yale’s Department of Earth & Planetary Sciences, said in a statement.

Phosphorous is a necessary ingredient for life as we know it on Earth. Scientists even search for phosphorous when looking for signs of extraterrestrial life out in the cosmos. However, billions of years ago, phosphorous was trapped inside insoluble minerals, making it fairly inaccessible. This has puzzled scientists for years as they’ve wondered how phosphorous could have transitioned into a more usable form to actually create life.

Researchers think that the phosphorous that helped to create life on Earth could have come from schreibersite, a rare mineral that’s common in meteorites and that can form in glasses, called fulgurites, when lightning strikes the ground. Schreibersite is soluble in water, so that would mean that with the presence of water, the phosphorous in that mineral would become accessible and could be a part of chemical reactions.

While some researchers have suggested that phosphorous schreibersite crashed to Earth in meteorites, other scientists have found that there weren’t enough meteorite impacts during the time period 3.5 to 4.5 billion years ago when life is thought to have originated on our planet.

In their new study, Hess and colleagues suggest that the Earth’s phosphorous could have come from schreibersite created in lightning strikes. They think that this is more likely than the element coming from meteorites because the annual number of lightning strikes would’ve been relatively constant compared with meteorite impacts.

“It makes lightning strikes a significant pathway toward the origin of life,” Hess said.

The team used computer modeling to estimate how many lightning flashes occurred during the critical period when life is thought to have begun on Earth.  They found that 1 to 5 billion of these lightning strikes likely happened every year, of those flashes, 100 million to 1 billion strikes would have hit the ground every year. For comparison, the Earth currently experiences about 560 million lightning strikes per year.

According to the study’s estimates, this would add up to 0.1 to 1 quintillion lightning flashes over a billion years, according to the study. Hess and team think that with so many lightning strikes, over this course of time the lightning hitting the ground would’ve created schreibersite, which in the presence of water would have accessible phosphorous that could take part in chemical reactions. For this reason, they think that the lightning strikes during this time period could have helped to create enough accessible phosphorous to explain the presence of phosphorous at the time when life originated on Earth.