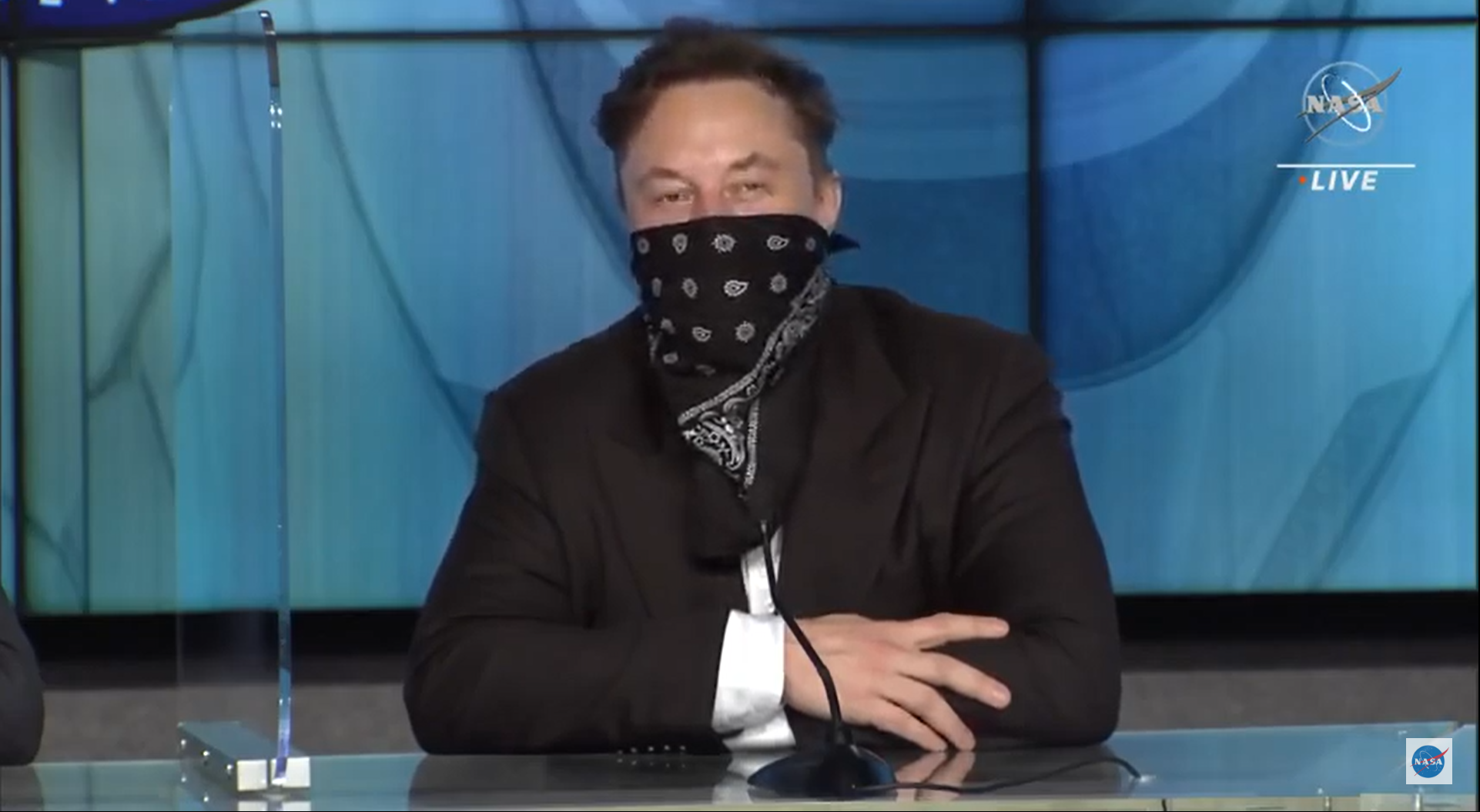 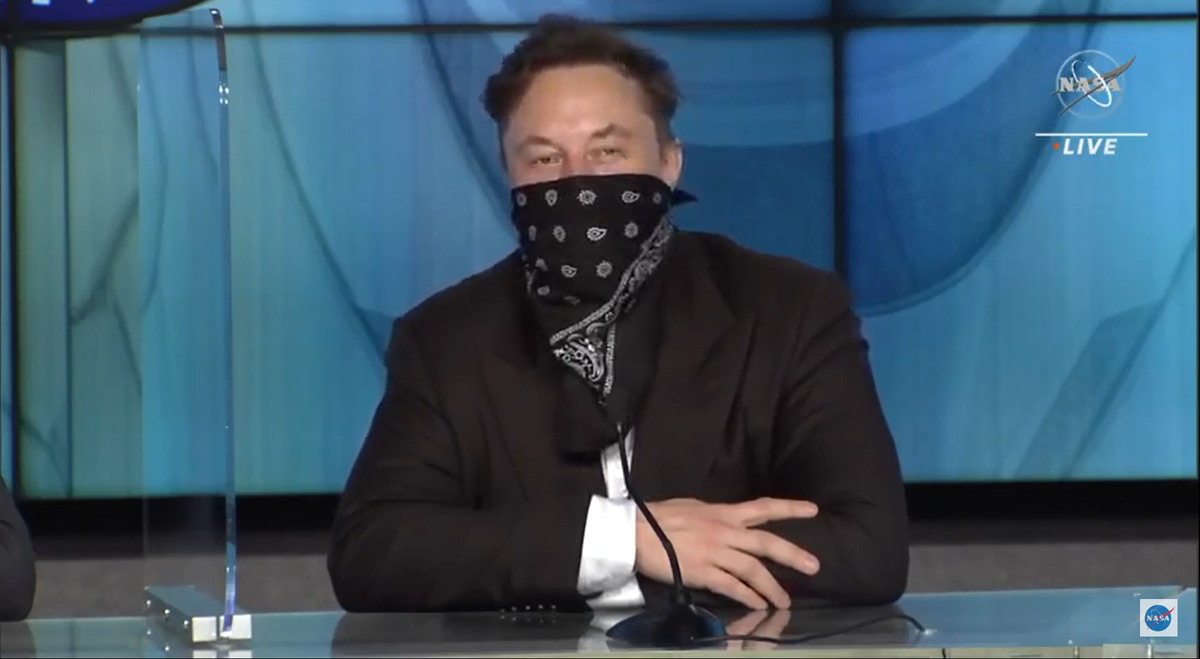 “I’m just really proud of the SpaceX team and honored to be partnered with NASA and helping with JAXA and ESA as well,” Musk said through a black bandana in place of a mask required by NASA’s pandemic restrictions. “Thrilled to be a part of advancing human spaceflight and looking forward to going beyond Earth orbit.”

The successful Crew-2 launch marks the first time that two SpaceX-carried crews will overlap at the International Space Station, with four Crew-1 astronauts greeting the new arrivals at the orbiting laboratory. The first long-duration commercial crew mission to the space station will come to an end next week, when NASA astronauts Mike Hopkins, Victor Glover and Shannon Walker, as well as JAXA astronaut Soichi Noguchi, return to Earth.

However, although Crew-2 marks the third time humans have launched to space aboard a Crew Dragon vehicle, crewed launches are still a particularly nerve-wracking experience, Musk said.

“It’s very intense — I suppose it does get a little bit easier but it’s still extremely intense,” Musk said. “I usually can’t sleep the night before launch and that’s true of the night before this one.”

Another crew will launch with SpaceX in October; in the meantime, the company is scheduled to make a cargo delivery to the orbiting laboratory over the summer.

“It’s hard to believe that we’re here doing this quite frankly,” Musk said. “Feels like a dream.”