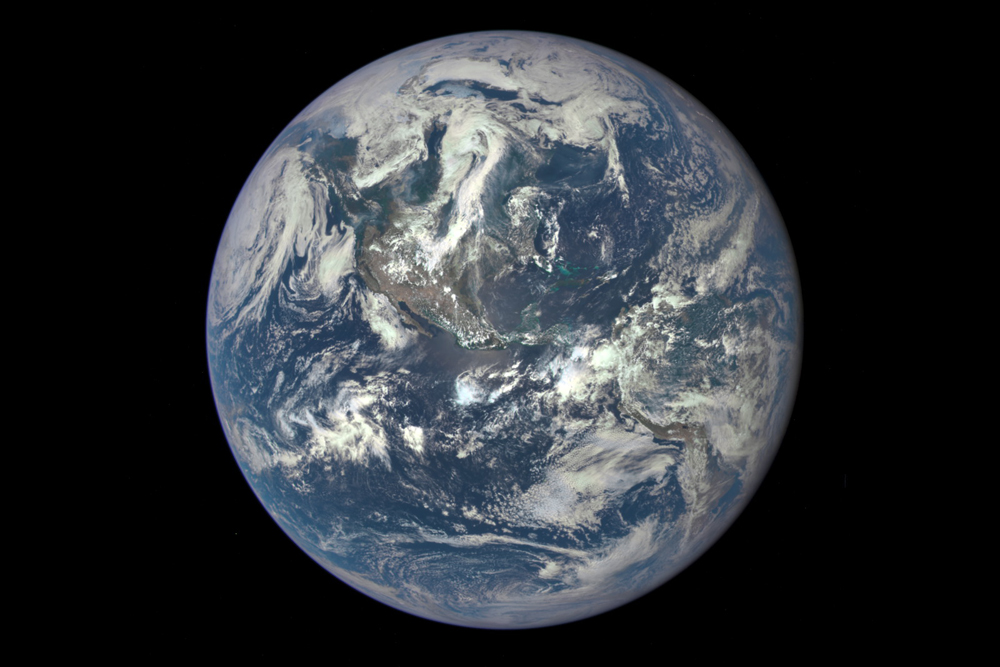 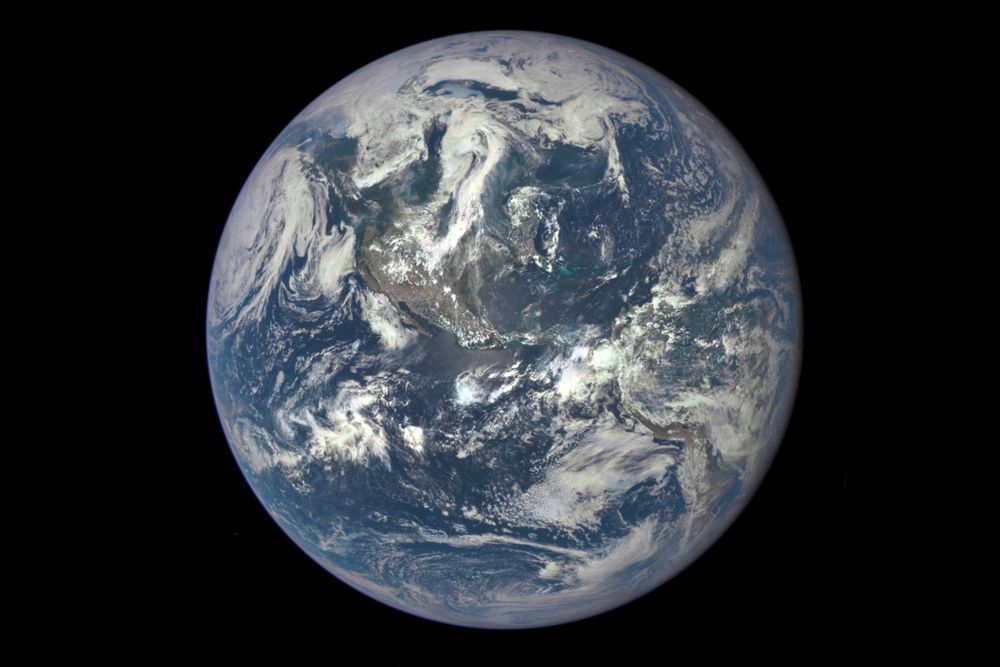 The richest incentive prize in history is now officially up for grabs.

The $100 million Carbon Removal X Prize, which is funded by SpaceX and Tesla chief Elon Musk and his foundation, launched on Thursday (April 22). That date was doubtless chosen advisedly; Thursday was Earth Day, and the new X Prize aims to spur the development of technology that can help stave off the worst effects of human-caused climate change.

The Carbon Removal X Prize challenges entrants to demonstrate ways to remove large amounts of heat-trapping carbon dioxide from the air or oceans and lock it safely away for long stretches. The competition is open to anyone around the globe, and it will run through 2025.

Related:What is climate change, and how is it affecting Earth?

“It should be clear to everyone in 2021 that climate change poses an existential threat, and that our CO2 emissions are a leading cause,” Marcius Extavour, X Prize vice president of climate and environment, said in a statement.

“Even as we race to get to net zero, the climate math tells us that we must also accelerate the development and deployment of solutions that can be carbon negative,” Extavour added, referring to tech that actively removes carbon from the climate system. “That’s what this prize is all about.”

One year into the competition, judges will award up to 15 “milestone prizes” worth $1 million apiece. Student teams will also be awarded up to $5 million this fall to aid their efforts, said officials at X Prize, a nonprofit organization dedicated to helping solve big problems via contests with big purses.

The really serious money will be doled out in 2025, provided at least one team has developed a workable, scaleable carbon-removal solution by then. The grand-prize winner will get $50 million, and $30 million will be divided among up to three runner-up teams, bringing the total potential purse to $100 million.

To learn more about the contest and how to apply, go to https://www.xprize.org/prizes/elonmusk.

Though this X Prize focuses squarely on Earth, the organization has run some well-known competitions aimed at helping to open up the final frontier. In 2004, for example, SpaceShipOne won the $10 million Ansari X Prize, which was designed to accelerate the development of crewed private spaceflight. The SpaceShipOne design lives on in its successor craft, Virgin Galactic’s SpaceShipTwo and SpaceShipThree suborbital spaceliners.

And the $30 million Google Lunar X Prize launched in 2007, challenging privately funded teams to land a spacecraft on the moon and have it perform some basic tasks there. But that contest ended in 2018 without a winner.