Image:
For the first time in over a decade, the European Space Agency is seeking new astronauts. The last selection took place in 2008-09, and resulted in these familiar faces being welcomed into the ESA Astronaut Corps: (from left) Luca Parmitano, Thomas Pesquet, Alexander Gerst, Andreas Mogesen, Tim Peake, Samantha Cristoforetti.This class was selected following a year-long Europe-wide recruitment process that attracted 8413 valid applications. Following thorough psychological, medical and professional screening ESA’s astronaut class of 2009 became the first new recruits to join the European Astronaut Corps since 1992.Not pictured here is ESA astronaut Matthias Maurer, who was one of 10 applicants who made it to the final round of ESA astronaut selection in 2008. After narrowly missing out on astronaut candidacy at that stage, Matthias went on to work for ESA in a variety of roles including crew support and Eurocom (European spacecraft communicator) before officially joining the ESA astronaut corps in 2015. He is currently training for his first mission to the International Space Station.ESA’s next astronaut selection campaign kicks off with a series of press briefings today outlining the selection criteria and desirable traits for astronauts. ESA’s astronauts and experts will also provide further detail around the Parastronaut Feasibility Project, as well as ESA’s vision for the next 10 years of human and robotic exploration that aims to bring the first European woman and man to the Moon.Tune in to ESA Web TV today from 13:00 CET (12:00 GMT) for briefings in English, French, German, Dutch, Italian and Spanish.A new website has launched and is the hub of information relating to ESA’s 2021–22 astronaut selection and will be constantly updated with information for applicants and media.The application period runs from 31 March to 28 May 2021. ESA will only consider applications submitted via the ESA Careers website within those eight weeks. After that, a six-stage selection process will start. This is expected to be completed in October 2022.Read More 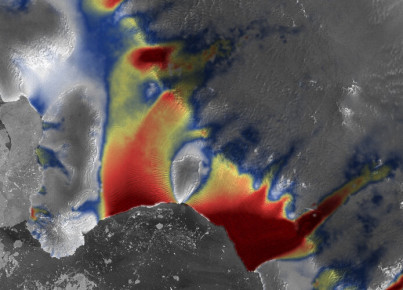 Science & Space
Getz on the run 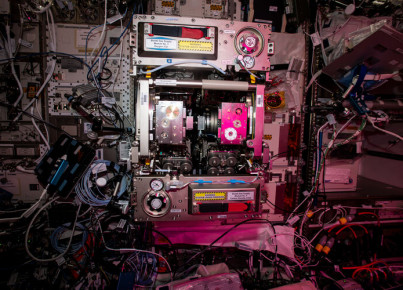 Image: Does this image make you anxious or are you already tracking…