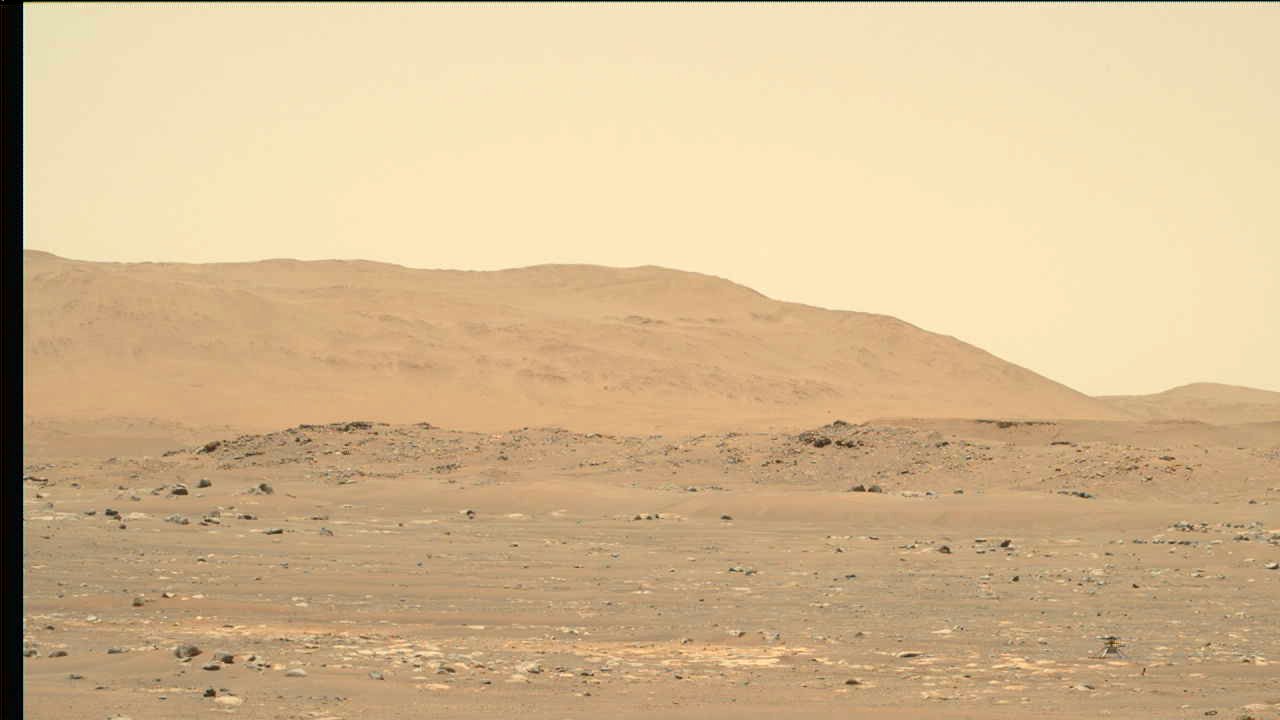 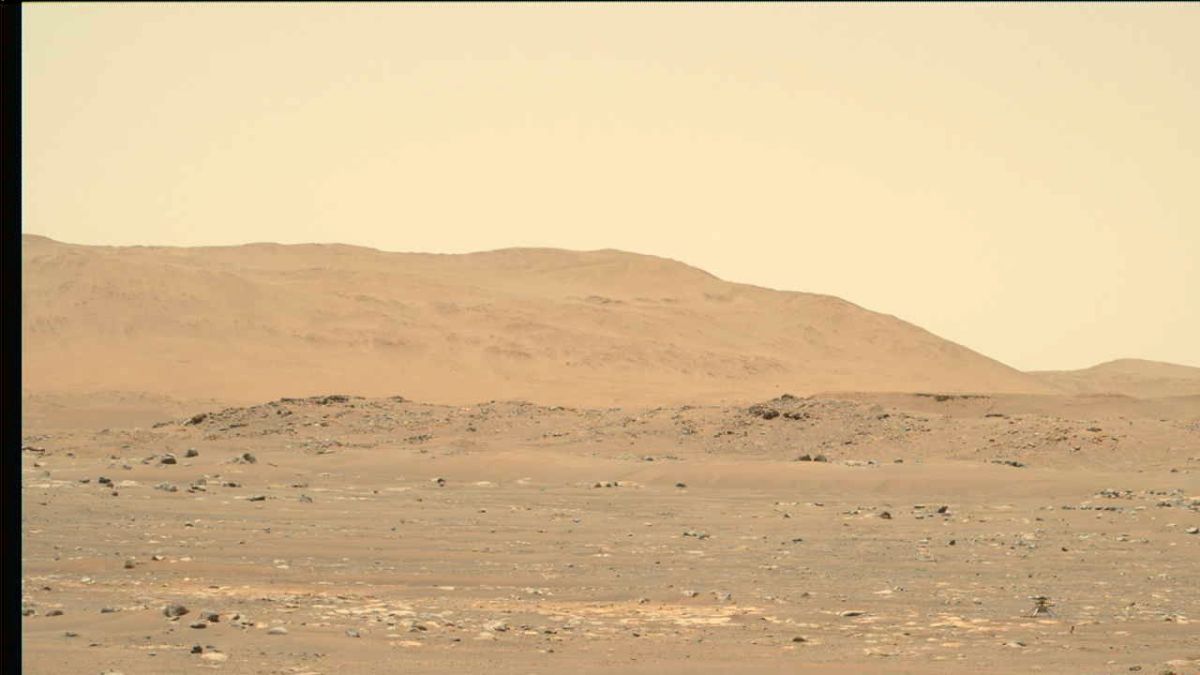 NASA’s Mars helicopter Ingenuity was supposed to get a real workout this morning (April 29), but things didn’t go as planned.

The 4-lb. (1.8 kilograms) chopper was scheduled to lift off from the floor of Mars’ Jezero Crater today around 10:12 a.m. EDT (1412 GMT), kicking off its fourth flight on the Red Planet. That didn’t happen.

“Aim high, and fly, fly again. The #MarsHelicopter’s ambitious fourth flight didn’t get off the ground, but the team is assessing the data and will aim to try again soon. We’ll keep you posted,” NASA’s Jet Propulsion Laboratory in Southern California, which manages Ingenuity’s technology-demonstrating mission, said via Twitter today.

Video: Zoom in on Ingenuity helicopter’s 1st flight on Mars

Ingenuity also had a hiccup in the leadup to its first flight attempt, failing to transition to flight mode as planned. In response, the helicopter team altered the command sequence beamed from Earth — a fix that allowed Ingenuity to fly on Mars for the first time on April 19.

Tests here on Earth suggested that fix would be effective about 85% of the time, Ingenuity team members said. It’s possible that the same issue cropped up today, and the latest attempt just fell into the unlucky 15% slot. But we’ll have to wait until Ingenuity’s handlers have performed the requisite analyses to find out more.

Ingenuity landed with NASA’s Perseverance rover on Feb. 18 inside the 28-mile-wide (45 kilometers) Jezero, which hosted a big lake and a river delta in the ancient past.

Ingenuity deployed from Perseverance’s belly on April 3 and began prepping for its flight campaign, which is designed to show that aerial exploration is possible on Mars.

The helicopter has performed three flights to date, one apiece on April 19, April 22 and April 25. Those sorties have gotten increasingly ambitious, with the solar-powered chopper traveling 330 feet (100 meters) at a top speed of 4.5 mph (7.2 kph) during April 25’s 80-second flight.

Related: How NASA’s Mars helicopter Ingenuity can fly on the Red Planet

The fourth flight was designed to push those boundaries even more. Today’s plan called for Ingenuity to cover about 872 feet (266 m) of ground and reach a top speed of 8 mph (13 kph) while staying aloft for 117 seconds, NASA officials said.

Ingenuity’s flight window is coming to an end. The campaign is capped at five flights over a one-month stretch from the April 3 deployment date, because Perseverance needs to start focusing on its own mission, which involves hunting for signs of long-gone Mars life and collecting samples for future return to Earth.

(Perseverance has been documenting and supporting Ingenuity’s work; for example, communications to and from the helicopter must go through the rover.)

It’s unclear at this point if Ingenuity will be able to squeeze five flights in before its time is up, but the helicopter team members have said they will do their best to make that happen.