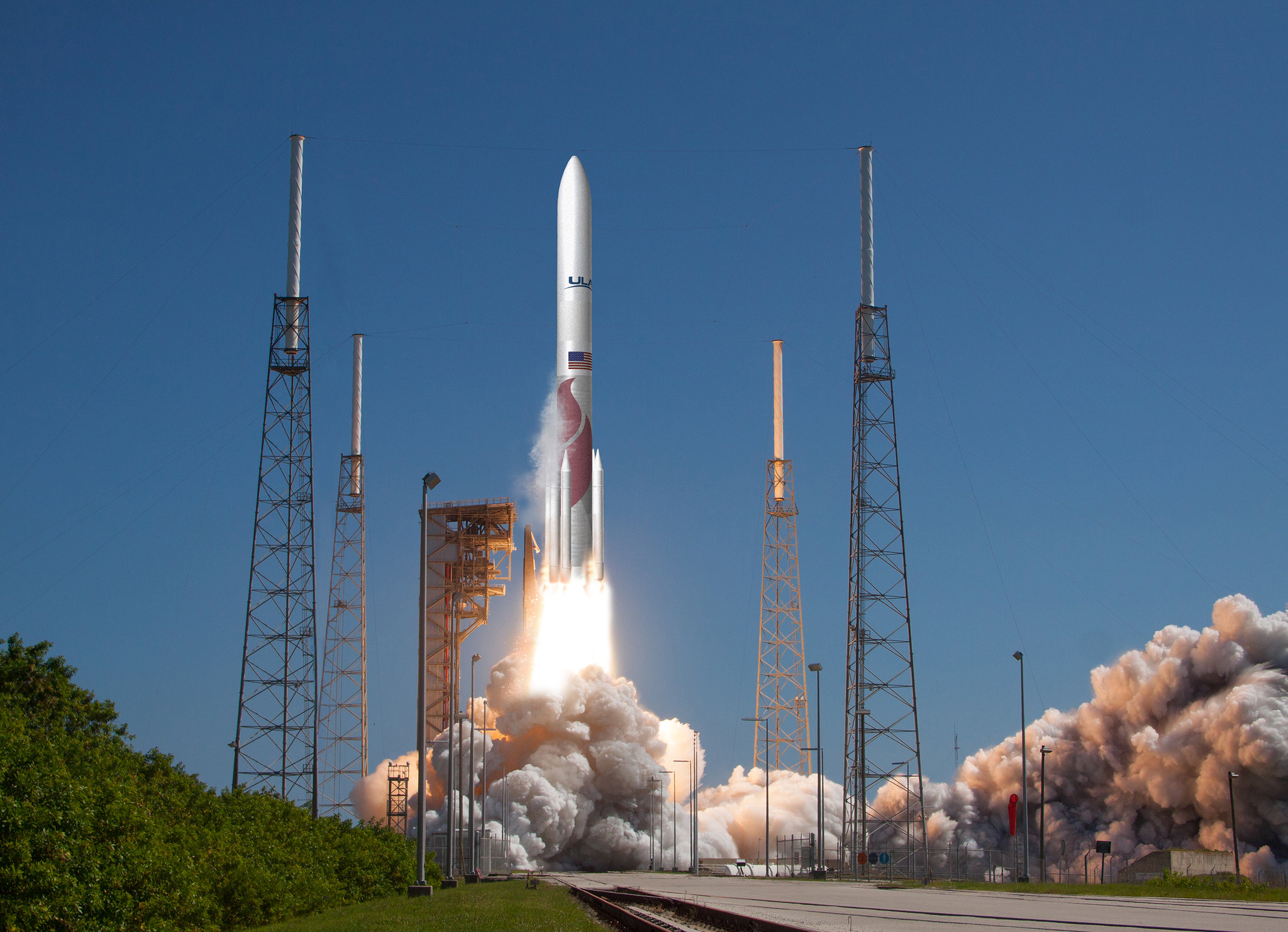 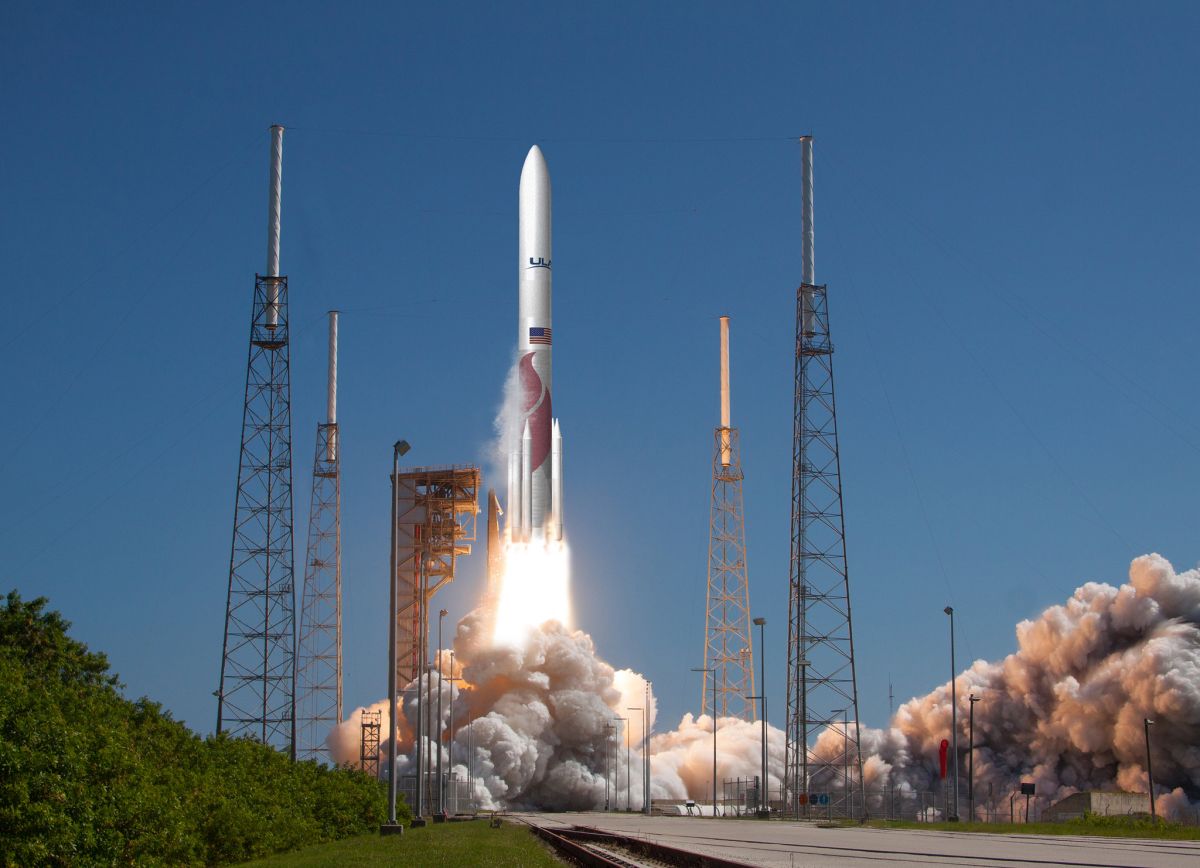 NASA has added a new rocket to its lineup of launch vehicles.

The next-generation Vulcan Centaur rocket from the United Launch Alliance (ULA)will be added to NASA’s catalog of launchers, thanks to an agreement with the agency’s launch services program.

The opportunity allows for new and existing launch providers to introduce new rockets that aren’t currently part of the NASA Launch Services-2 contract. In order to qualify, potential contractors must be able to successfully launch and deliver, at minimum, a 551-lb. (250 kilograms) payload into a 124 miles (200 kilometers) circular orbit at an inclination of 28.5 degrees (inclination is the angle of the orbit with respect to Earth’s equator).

“ULA is honored that NASA LSP has added our Vulcan Centaur rocket to the catalog of launch vehicles available to support future space exploration missions,” Tory Bruno, ULA’s president and CEO, said in a statement. “Vulcan Centaur, a single core vehicle, will support challenging missions with unique second stage capabilities unmatched in the industry and we look forward to a continued partnership with NASA LSP.”

Vulcan Centaur will be ULA’s go-to launcher of the future, as the company phases out some of its workhorse rockets. (ULA previously phased out its single-stick Delta II rockets in 2018 and the single core Delta IV in 2019 and plans to phase out its Delta IV Heavy after four more launches and its Atlas V after Vulcan is in full swing.) The rocket has already snagged a coveted contract with the U.S. Space Force (USSF) to launch national security payloads in the next few years.

That contract, awarded last August, is potentially worth billions of dollars. Over the next five years, ULA and SpaceX will both launch national security missions for the Department of Defense, with ULA receiving 60% of the satellite launch contracts and SpaceX receiving 40%.

The Air Force has already begun ordering missions for 2022 under the new deals. SpaceX will receive $316 million to launch one mission, designated USSF-67, in the latter part of 2022. ULA was awarded $337 million to launch two missions — USSF-51 and USSF-106 — scheduled for the second and fourth quarters of fiscal year 2022, respectively.

Those missions will fly on a Vulcan Centaur rocket.