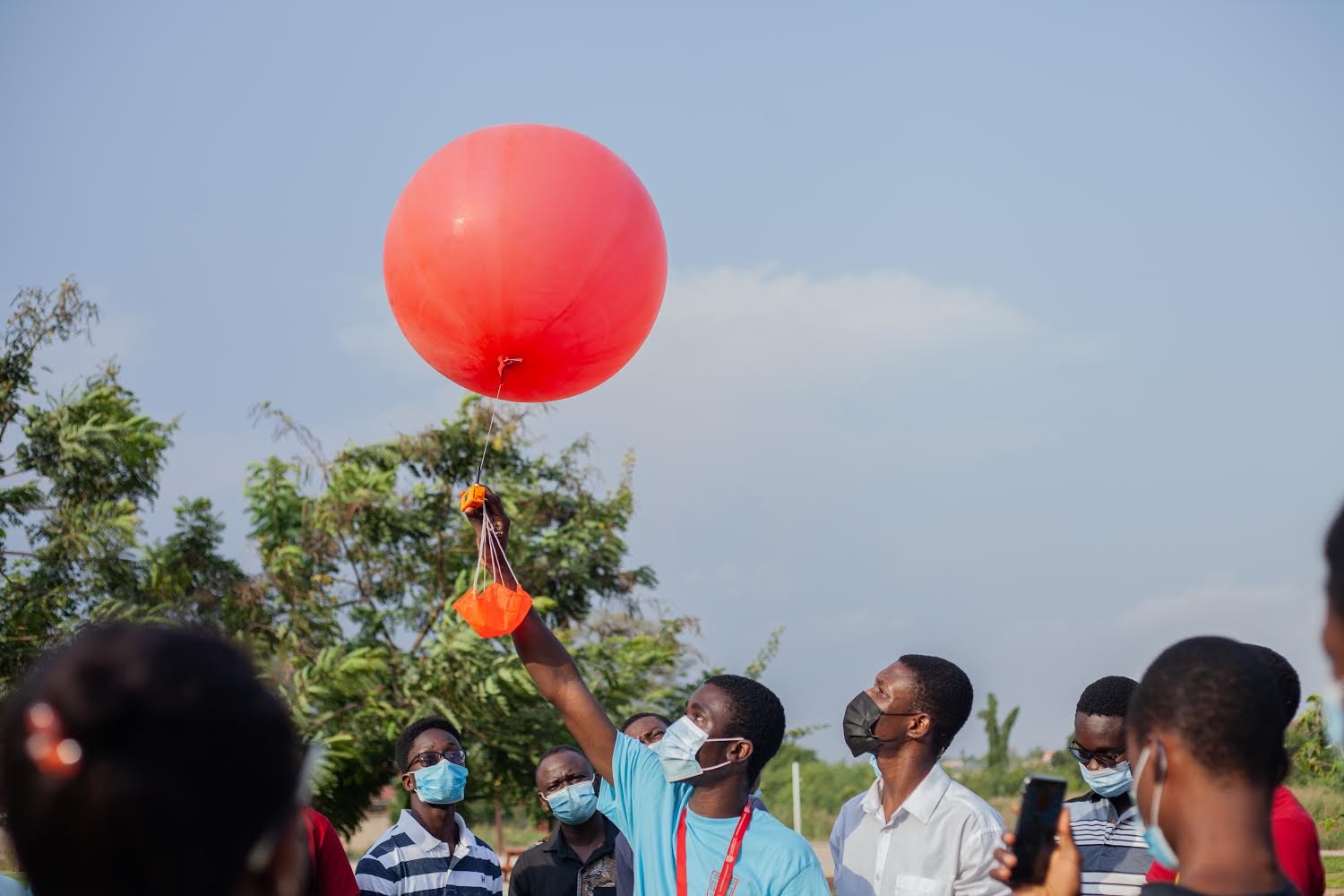 Copernic Space and Kanda Weather launch a cooperation that will enable access to live weather data for West Africa.  This blockchain based solution will increase efficiency of African farmers and may become a groundbreaking tool to fight climate change and hunger. It will serve not only the agriculture sector but also insurers, governments, research institutions, and more.

Widespread access to real-time satellite data could become one of the most groundbreaking methods of fighting droughts, fires, and other climate change in Africa and across the world. Access to weather data and forecasting models through convenient digital applications could vastly facilitate decision-making in agriculture. This promising cooperation of innovative companies from the US and Canada using blockchain technology will provide direct and democratized access to critical data enabling entities all over the world to access space assets.

Kanda Weather and Copernic Space are also working with the KAD ICT Hub in Kaduna, Nigeria to best provide solutions to enterprises regionally. The KAD ICT Hub has a partnership with the Kaduna State University, the Airforce Institute of Technology and other Universities in Nigeria that will utilize the platform as a research environment for students and faculty. The KAD ICT Hub will also be using the platform and data to offer various solutions to the public and private sectors in the region.

Copernic Space and Kanda Weather will not only deliver African weather data for applications in the region itself, but will also work to build commercial offerings for US hedge funds and insurance companies who put a big focus on analyzing potential hurricane risks that originate near the African coast.

“From the beginning we’re looking to show how truly wide the applications and benefits are of such data when provided in an easily accessible manner. Nicolas and Kanda Weather share our vision and our work together has shown that by applying new models and technologies such as blockchain we can unlock benefits for users around the world.”, said Grant Blaisdell, CEO of Copernic Space.

Copernic Space allows players of all kinds to directly and easily acquire, access, and manage space assets such as satellite data, IP and software, under one roof while opening up the market to millions globally. Powered by smart contracts and token models including NFTs, Copernic Space facilitates transactions along with space asset transfers such as data licenses between users and provides a decentralized system that removes them from being a custodian or intermediary when it comes to data or value.

Copernic Space will be providing the raw data sets in easy to access ways for free on its marketplace as Kanda Weather already does on the Telos blockchain, but is also working with Kanda to structure data into commercializable sets that can be acquired or requested on demand on the Copernic Space marketplace by users around the world. All the raw weather data is made available in real-time and stored inexpensively in RAM on the Telos public blockchain.

Currently, Copernic Space is working with various space companies on bringing to the market new commercial models for the space economy such as satellite ride sharing and geospatial data on demand.
ABOUT COPERNIC SPACE
“I don’t have enough to own a satellite or launch it, but I do have enough to own 1/1000th of one.” Copernic Space enables access to space assets such as satellite data, IP and software, and empowers public financing of the space economy. The single platform to acquire and manage space assets, Space enterprises can streamline commercialization and operations while the global market benefits from an easy way to discover and access them. Whether renting a satellite to fight a climate change event or financing a rover on the moon, Copernic Space will unlock the space economy and its benefits to millions around the world. www.copernicspace.com

Industrial Light and Magic pulls back the curtain on its stunning work for the second season of Disney Plus' mega-popular "Star Wars" series "The Mandalorian." Source...