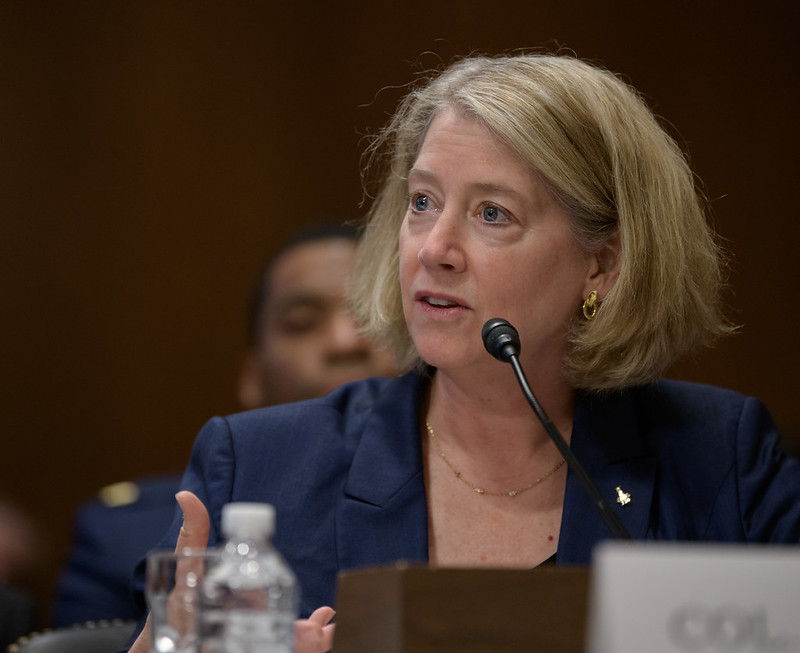 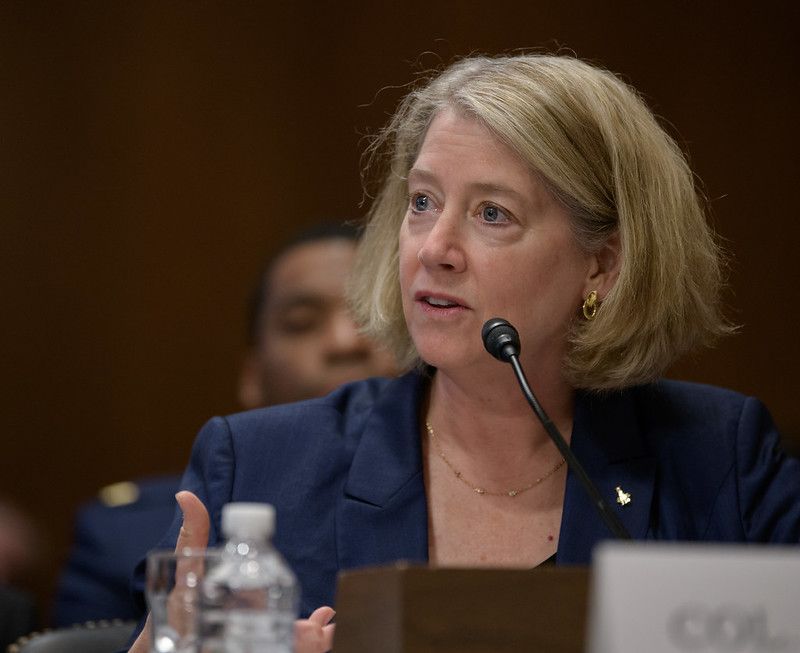 Biden had announced his nomination of former Florida Senator Bill Nelson to lead the agency in March; both nominations must be approved by the Senate. During her time as an astronaut, Melroy was one of only two women to command the space shuttle.

“It’s a great honor to be nominated by President Biden to support Senator Nelson and help lead NASA,” Melroy said in a statement obtained by Florida Today. “The agency is critical in America’s fight to combat climate change and maintain leadership in space.”

As a NASA astronaut, Melroy flew three space shuttle missions during the construction of the International Space Station, including two flights on Discovery and one on Atlantis, according to her NASA biography. She was mission commander of her final flight in 2007, joining Eileen Collins as the only two women to command the space shuttle.

When not flying herself, Melroy acted as Capsule Communicator, the person in Mission Control who talks with crewmembers in space, and in other support roles. In addition, she served on two teams that NASA assembled in the wake of the loss of space shuttle Columbia in 2003 to collect debris and investigate the disaster.

Melroy had served in the Air Force before becoming an astronaut. She retired from NASA in 2009 to work first for the Federal Aviation Administration and then the Defense Advanced Research Projects Agency (DARPA). After his election in November, Biden selected her to serve on the NASA review team that helped facilitate his transition with regards to the agency.

Nelson’s confirmation hearing in front of the Senate Commerce, Science, and Transportation Committee is scheduled for Wednesday (April 21). During his time in the Senate, Nelson sat on that same committee.

“I believe that Pam Melroy will be a great partner to help lead NASA,” Bill Nelson said in a statement also obtained by Florida Today. “Pam has the longstanding technical and leadership experience that will help NASA on its mission to explore the cosmos, expand climate change research, and ensure NASA-developed technologies benefit life here on Earth.”

“Pam’s experience as an astronaut, shuttle space commander, and U.S. Air Force test pilot would bring to NASA a unique perspective on the opportunities and challenges facing the agency,” Jurczyk said. “Pam is driven by a desire to solve the biggest issues here on Earth, throughout the solar system, and beyond. She is a proven leader with bold vision and, if confirmed by the Senate, I look forward to working with her and Sen. Nelson to ensure NASA’s future success.”