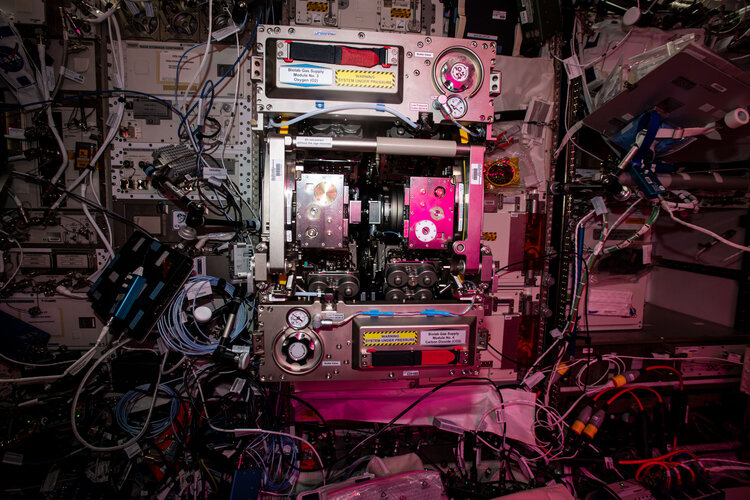 Does this image make you anxious or are you already tracking where all the wires go? If the latter, you might have what it takes to be an astronaut!

It is an exciting time for space. With NASA’s latest rover safely on Mars and ESA’s call for the next class of astronauts, the space industry is teeming with possibilities.

This image taken in ESA’s Columbus laboratory on the International Space Station is a snapshot of the many opportunities in space research and exploration.

In the centre is the Biolab facility, a fridge-sized unit that hosts biological experiments on micro-organisms, cells, tissue cultures, small plants and small invertebrates. Performing life science experiments in space identifies the role that weightlessness plays at all levels of an organism, from the effects on a single cell up to a complex organism – including humans.

The facility has enabled researchers to make some remarkable discoveries, most notable that mammalian immune cells required a mere 42 seconds to adapt to weightlessness, prompting more questions but also an overall positive outlook for long-duration human spaceflight.

The pink glow in the image is from the greenhouse that has enabled many studies on plant growth in space.

With plans to visit the Moon and Mars, future astronauts will need a regular, fresh source of food as they take on these missions farther away from home. In addition to providing much-needed vitamins and minerals, growing plants in space contributes to sustainability and adds a homey touch to exploration.

If you look closely, you can spot Astro Pi Ed to the left of Biolab. As part of ESA astronaut Tim Peake’s Principia mission (2015–2016) to the International Space Station, two space-hardened Raspberry Pi computers, called Astro Pis and nicknamed Ed and Izzy, equipped with environmental sensors, were sent to the Space Station. They are regularly used to run students’ and young people’s programmes as part of the Astro Pi Challenge.

If you think you have what it takes, apply to be part of the team. 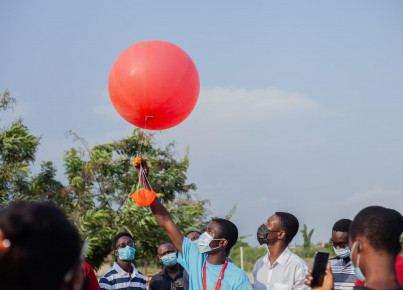 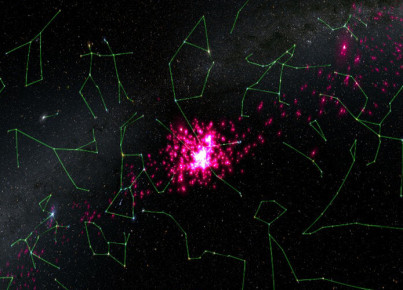