SpaceX will launch 4 astronauts to the space station before dawn Friday. Here’s how to watch. 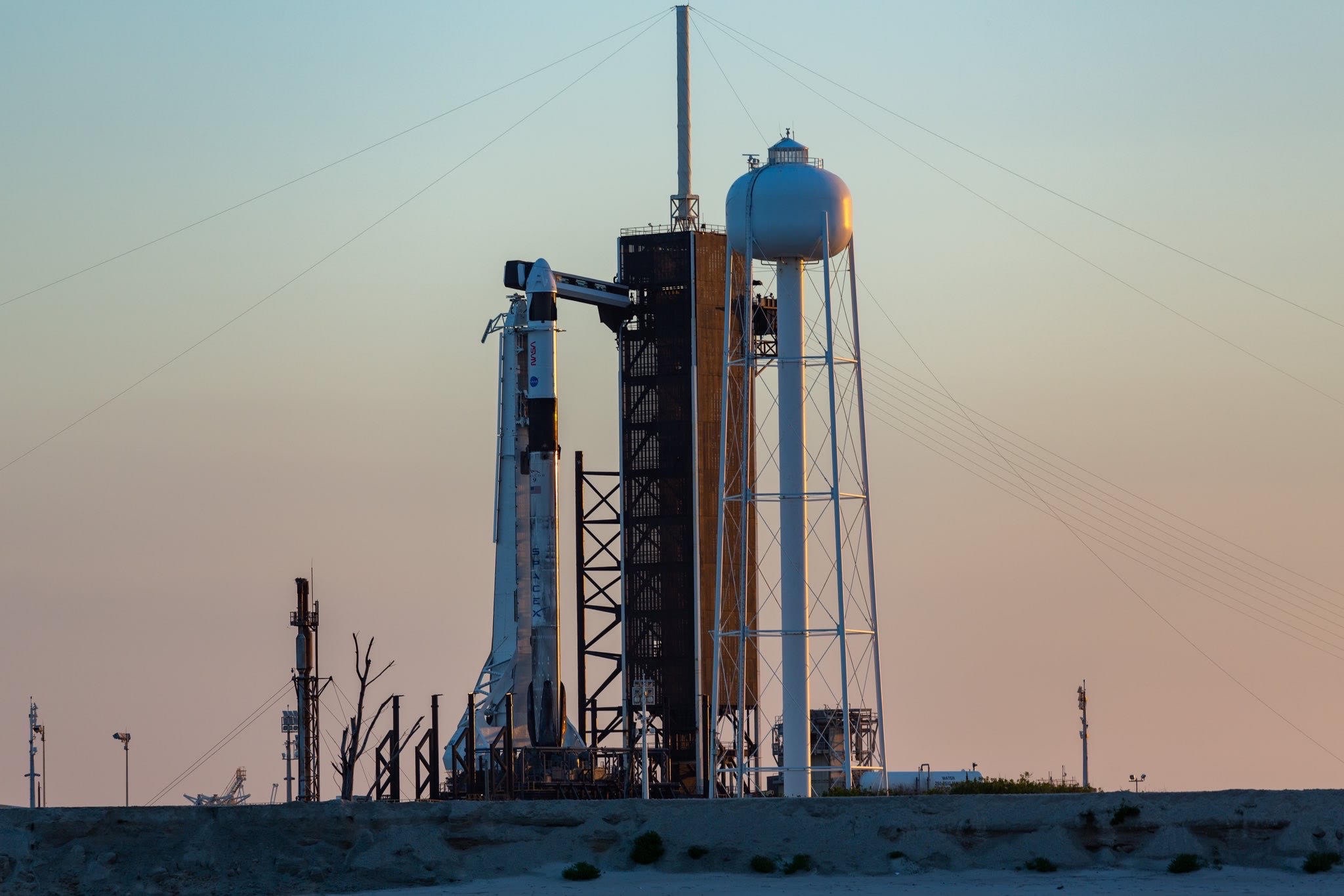 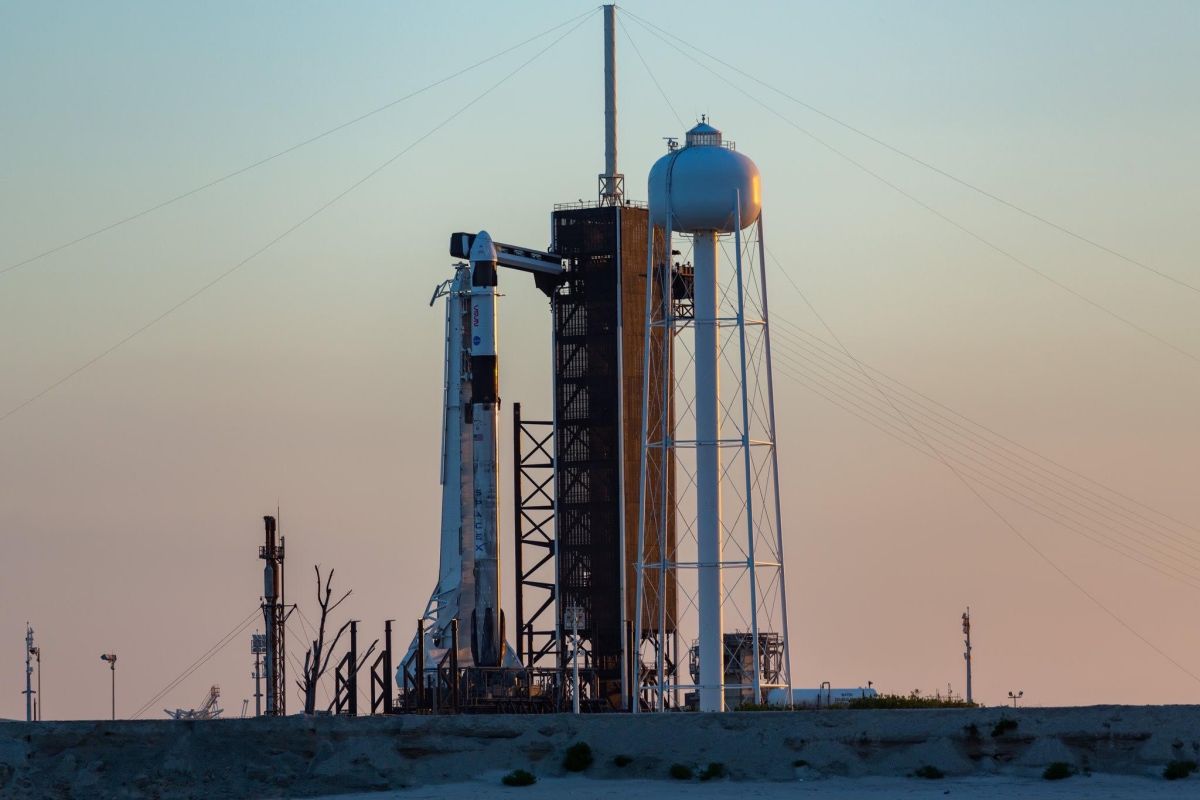 CAPE CANAVERAL, Fla. — SpaceX will launch a crew of four astronauts early tomorrow (April 23) on its second operational crewed flight for NASA, and you can watch the action online.

The mission, known as Crew-2, is scheduled to blast off from Pad 39A here at NASA’s Kennedy Space Center (KSC) at 5:49 a.m. EDT (0949 GMT) on a SpaceX Falcon 9 rocket carrying a Crew Dragon capsule with an international crew of astronauts strapped inside.

You can watch the launch live here and on the Space.com homepage, courtesy of NASA, or directly via the space agency. Coverage begins at 1:30 a.m. EDT (0530 GMT).

Officials said that the weather here at the Cape will likely be good on launch day, with a 90% chance of favorable conditions for liftoff. If the mission is unable to get off the ground on Friday, the next attempt will be Monday (April 26).

Crew-2, which is launching after a 24-hour delay due to poor weather conditions along the rocket’s flight path, is the 11th launch this year for SpaceX and the company’s third crewed mission overall as part of NASA’s Commercial Crew Program.

“This is the third launch in less than a year: Demo-2, Crew-1, and now Crew-2,” Steve Jurczyk, NASA’s acting administrator, said during a pre-launch media briefing on Wednesday (April 21). “I could not be more proud of the NASA and SpaceX teams.”

Demo-2, which carried two NASA astronauts on a test mission to the International Space Station, launched in May 2020. The four-person Crew-1 lifted off last November.

Friday’s flight will mark the first time that NASA astronauts ride on a used Falcon 9 and a used Crew Dragon. Crew-2 will be the second flight for each of these vehicles; this same Crew Dragon capsule delivered Bob Behnken and Doug Hurley to the orbital outpost on the Demo-2 mission last year.

Crew-2 will also mark the 114th launch of a Falcon 9 rocket overall, and the 80th recovery of a first-stage booster (if that does indeed happen). SpaceX’s drone ship “Of Course I Still Love You” is positioned out in the Atlantic Ocean, awaiting its planned recovery attempt. Approximately nine minutes after liftoff, the two-stage rocket’s first stage is expected to touch down on the deck of the massive ship.

The Crew-2 astronauts arrived at KSC last Friday (April 16) and spent the week prepping for their flight, inducing a dress rehearsal on Sunday (April 18). During that test, the crew practiced suiting up, driving to the pad and then strapping into the vehicle.

On Tuesday (April 20), NASA and SpaceX officially gave the go-ahead for liftoff during a launch readiness review. The only concern was the weather. But on Wednesday, after a careful review, the teams decided to postpone the launch 24 hours due to poor weather along the flight path.

Crew Dragon is equipped with a launch-escape system that will push the capsule away from the rocket in the event of an in-flight anomaly. As such, launch weather officers must monitor the weather at various points along the flight trajectory.

And SpaceX has deployed its fleet of Dragon-recovery vessels. “GO Quest,” “GO Searcher,” and “GO Navigator” are all in various positions around Florida in case something goes wrong during launch and an in-flight abort is necessary.

Forecasters are also keeping an eye on the recovery zone where the Falcon 9 first stage will land on the drone ship. When NASA awarded SpaceX a contract to launch crew, the agency required the company to use new vehicles for each launch. However, NASA later changed its mind and gave SpaceX approval to reuse both the first stage and the Dragon capsule, beginning with this flight.

As such, the Falcon 9 first stage used in this mission — a slightly sooty booster designated B1061 by SpaceX — will be the first to fly crew more than once. It also launched Crew-1 in November, ferrying four other astronauts to the International Space Station. Those four astronauts are currently on board the orbiting lab and will welcome the Crew-2 astronauts when they arrive at the station on Saturday (April 24).