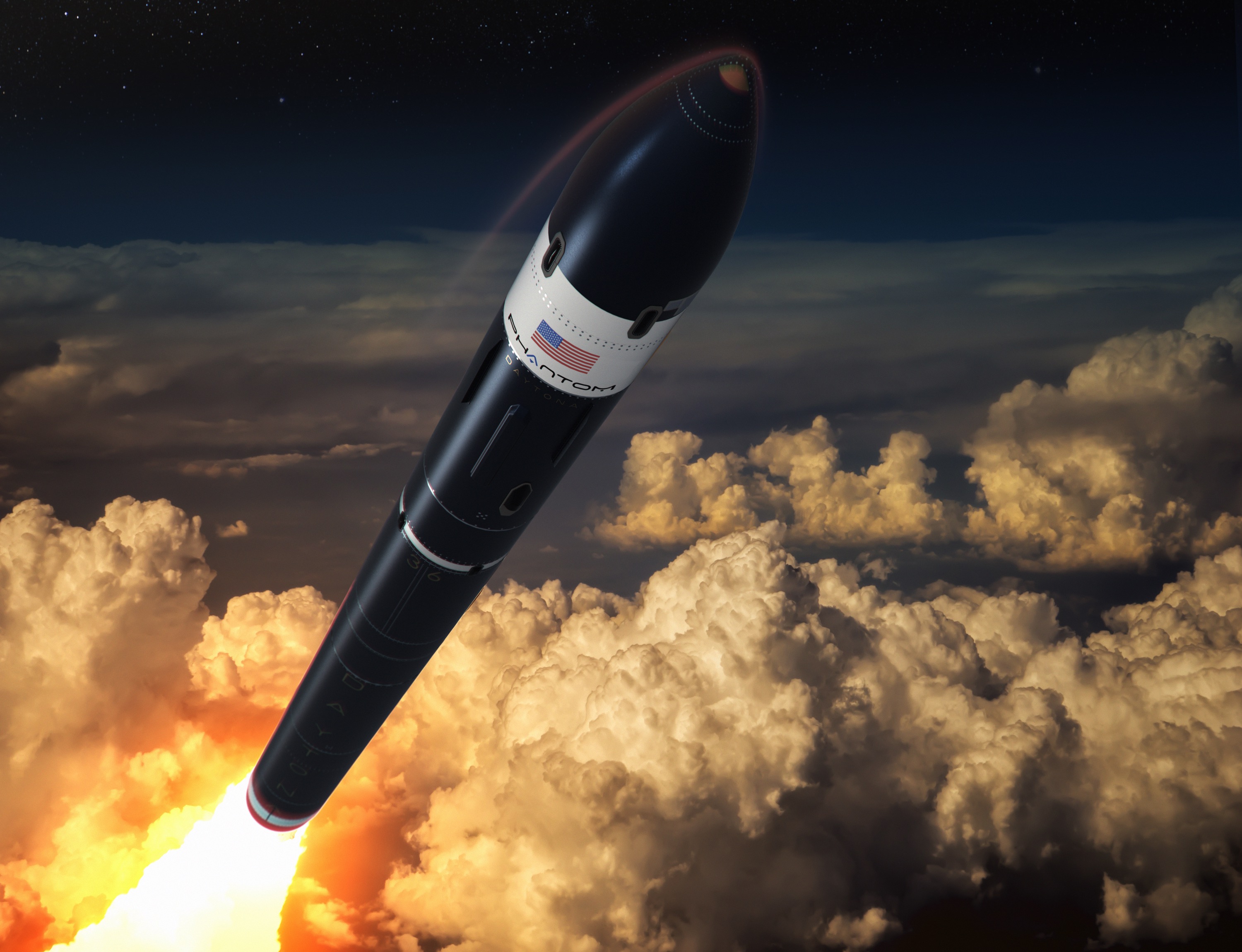 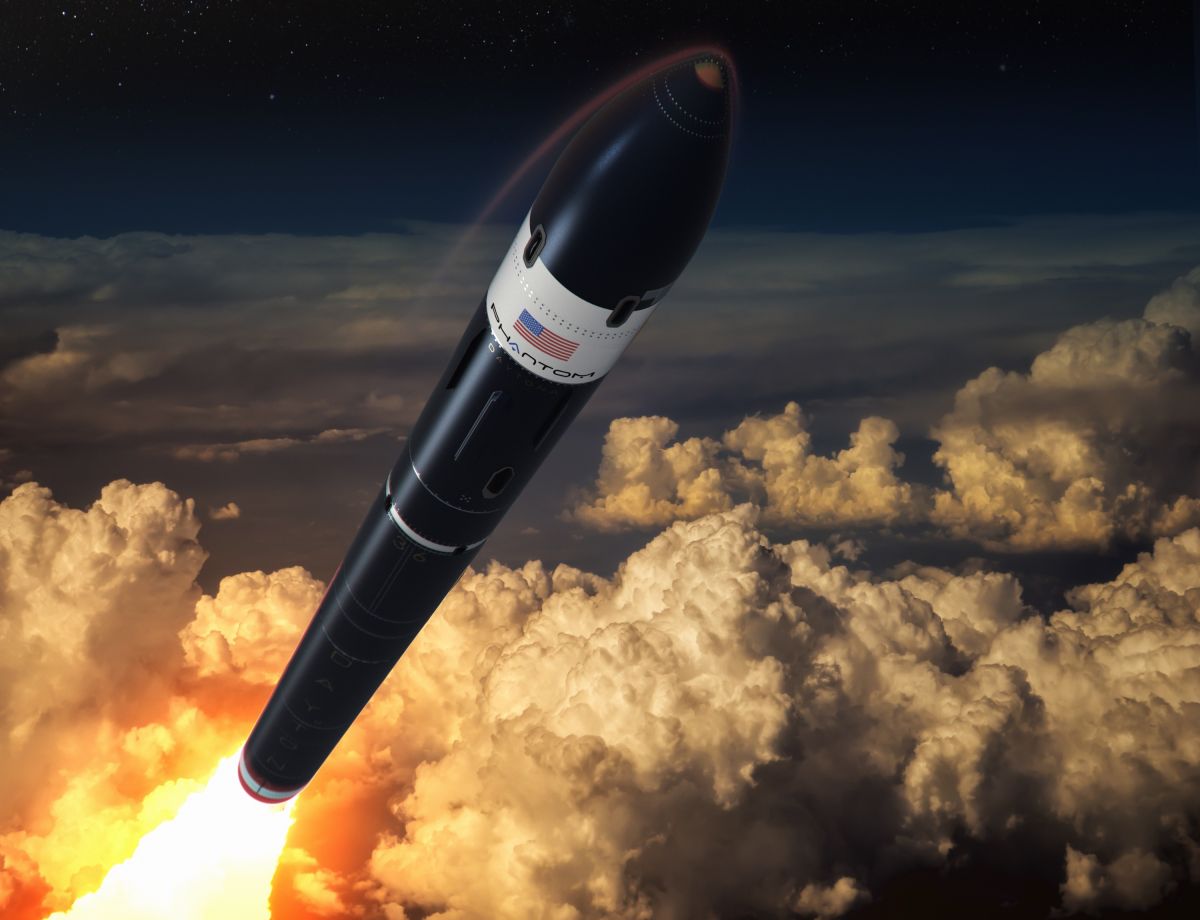 Competition for the growing small-satellite launch market continues to ramp up.

Phantom Space aims to start launching orbital missions in early 2023. And the company just secured some money to help it meet this goal — $5 million in seed investment funding, which was just announced today (April 14).

Related: The history of rockets

“We are proud of our contrarian approach to building rockets and other space transportation technology,” Phantom Space CEO and co-founder Jim Cantrell said in a statement.

“We want to be the Henry Ford of the space industry with mass production, while others in this space are  focused on vertically integrating their technology and supply chain,” Cantrell said. “At Phantom, to achieve rapid time to market and enabl[e] mass manufacturing, we are leveraging mature supply chains in addition to our own innovations. This allows us to get to orbit faster than ever thought possible.”

Phantom Space is building a two-stage, 61-foot-tall (19 meters) rocket called Daytona, which the Tucson-based company says will be able to loft 1,000 lbs. (450 kilograms) to low Earth orbit on each $4 million mission.

The expendable Daytona will be powered by eight Hadley engines — seven on the first stage and one on the upper stage. The engines are an example of Phantom Space’s strategy of leveraging externally developed tech; Hadleys are built by Denver-based company Ursa Major Technologies.

Daytona is the first Phantom Space rocket scheduled to fly — but not the only one, if all goes according to plan. The startup is also developing a more powerful rocket called Laguna, which will feature a reusable first stage. Laguna will be able to deliver 2,650 lbs. (1,200 kg) to low Earth orbit at a price of $8 million per launch, according to its specifications page.

Laguna will also employ Ursa Major engines — one Hadley in the upper stage and three Ripleys in the first stage.

Phantom Space has entered a crowded field. California-based Rocket Lab has been launching small satellites to orbit with its Electron booster regularly since 2018, and a number of other companies — including Astra, Virgin Orbit, Relativity Space, Firefly Aerospace and Orbex — aim to siphon away some of that business.

And those are just the dedicated rides. Large rockets such as SpaceX’s Falcon 9 also host small payloads as “rideshares” on some big-satellite missions, though this option does not offer the precision delivery that Rocket Lab provides and its competitors aim to.

Cantrell is a space-industry veteran. He worked for SpaceX in that company’s early days, and he co-founded Vector Space Systems in 2016. Like Phantom Space, Vector was based in Tucson and aimed to launch small satellites to orbit. Vector declared bankruptcy in December 2019 but came back under a new team less than a year later; it’s now known as Vector Launch. (Cantrell is not associated with the new version of Vector.)