The Lyrid meteor shower of 2021 peaks tonight! Here’s how to see it. 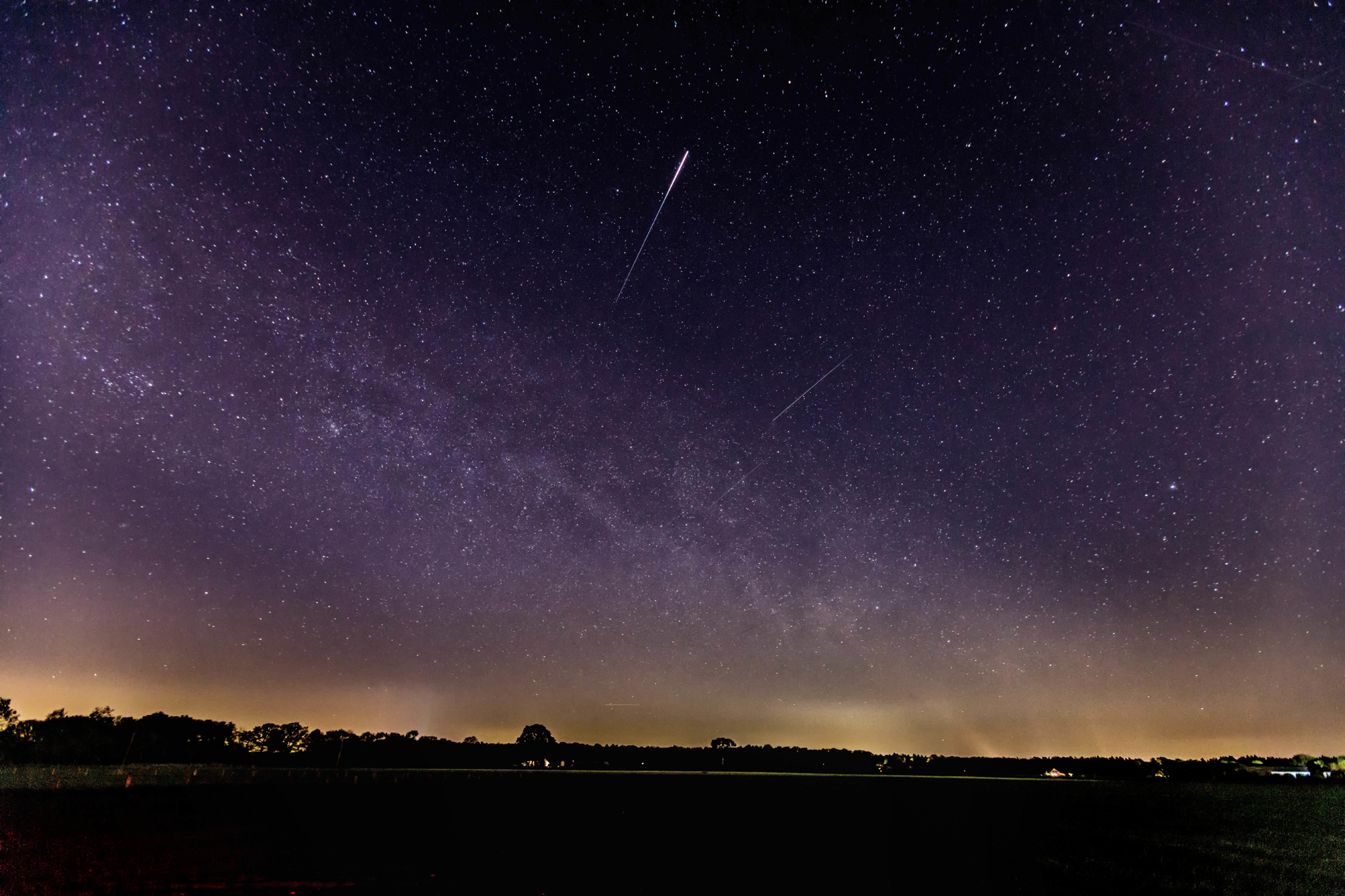 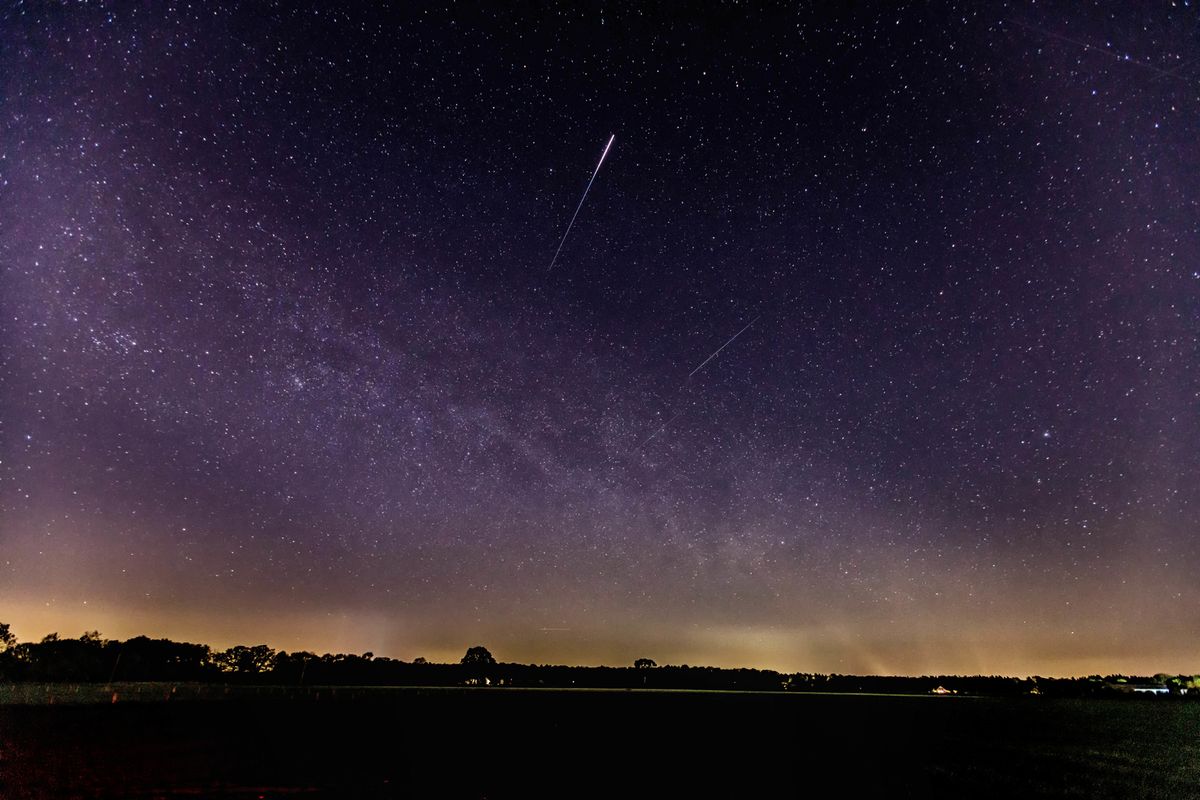 The famous Lyrid meteor shower will become visible in the Northern Hemisphere beginning at about 10:30 p.m. local time and continuing overnight, weather permitting in your area of course. The best visibility will likely be before dawn, after the waxing gibbous moon sets; otherwise, you may have some interference from moonlight.

The individual meteors, or tiny space rocks, of the Lyrids appear when the Earth, moving in its orbit around the sun, plows into the dusty trail of a long-departed comet, called Thatcher, that swings by Earth every 415 years (the last time being in 1861, exactly 160 years ago).

The radiant, or point that the shooting stars appear to emanate from, is in the Lyra constellation high above the horizon. You can find your way to Lyra by looking for Vega, one of the brightest stars of the northern sky. But make sure to look slightly away from Lyra, because the meteors with the longest trails will appear well outside of the constellation.

You don’t need telescopes or binoculars to view a meteor shower; your eyes will do. Dress warmly (April is still very chilly in many U.S. regions) and get outside about 20 minutes before you plan to begin your observations, to give your eyes time to adjust to the darkness. Move away from any outdoor lights that you can and if possible, use a lounge chair to avoid neck pain while looking at the sky.

Technically the Lyrids continue until April 30, but NASA meteor expert Bill Cooke told Space.com that you should see the most meteors Wednesday into Thursday morning (April 21 to April 22). “Get up early before dawn, after the moon has set. You have a pretty good chance of seeing some Lyrids this year,” Cooke said.

That said, NASA warns that the window of ideal viewing time Thursday is very short — probably only about half an hour before the sky brightens just before 5 a.m. local.

Cooke predicted skywatchers will see roughly 18 meteors an hour — depending on how dark your sky is, so get away from light pollution where you can (and if it’s safe to do so, given that many regions of the world are under pandemic quarantines right now.)

Related: How to see the best meteor showers of 2021

This year’s predicted quantity of visible meteors is well within the usual range of 15 to 20 meteors an hour. At times, Lyrid meteor showers can produce bursts of up to 100 meteors an hour, but Cooke said the forecast for this year is very unlikely in that regard. Past prominent meteor showers were in 1803, 1922 (96 per hour) and in 1982 (80 per hour); 1803’s event was particularly spectacular as the townspeople of Richmond, Virginia left their beds to see a shower that appeared to come from all parts of the sky.

Any meteors you can see this year will likely stand out. Skywatching columnist Joe Rao says the meteors are bright and swift, moving through the atmosphere at average speeds of 30 miles (48 kilometers) per second. Roughly a quarter of the individual meteors will leave big trains across the sky, perhaps as many as five to 10 such meteors during a night of excellent conditions around the peak shower date.